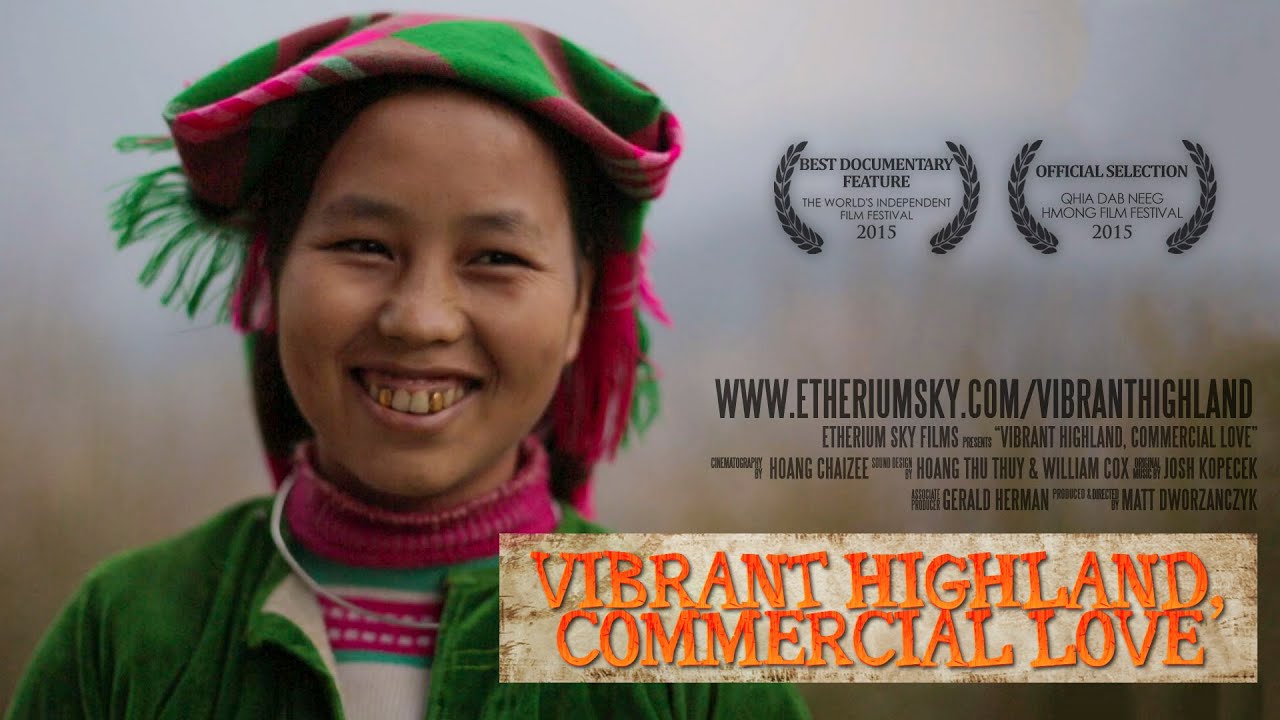 Far up in Vietnam’s remote mountains, once a year, a secretive Love Market is held. Delving beyond the ambiguous myths, this unique, independently produced adventure documentary discovers a reality much more fascinating, even if painful, than the legends told.

—–
Also be sure to check out “Artist Police”!
The true story of Vietnam’s most controversial censorship police officer turned artist extraordinaire! Our now worldwide!

This film was made with private funds and viewer donations. All funds raised will be used for festival/contest submission fees as well as for upcoming projects, such as “Android.Red”, our interactive 360VR Sci-Fi film, currently in Development. Any amount helps. If you like the film, if you want to see more – please, please make sure to donate!

—–
WE ARE THE LITTLE GUYS – THIS FILM WAS PRODUCED INDEPENDENTLY, WITH PRIVATE FUNDS, VIEWER DONATIONS AND WITH NO AFFILIATION. WE MAKE IT AVAILABLE TO VIEWERS FOR FREE AND WITHOUT ANY PERSONAL GAIN. PLEASE RESPECT OUR COPYRIGHT! DO NOT RE-UPLOAD OR USE OUR FILM WITHOUT PERMISSION.

March 30, 2020
World War Z was directed by Marc Forster and shook off a troubled production to prove a critical and commercial success with $540 million...