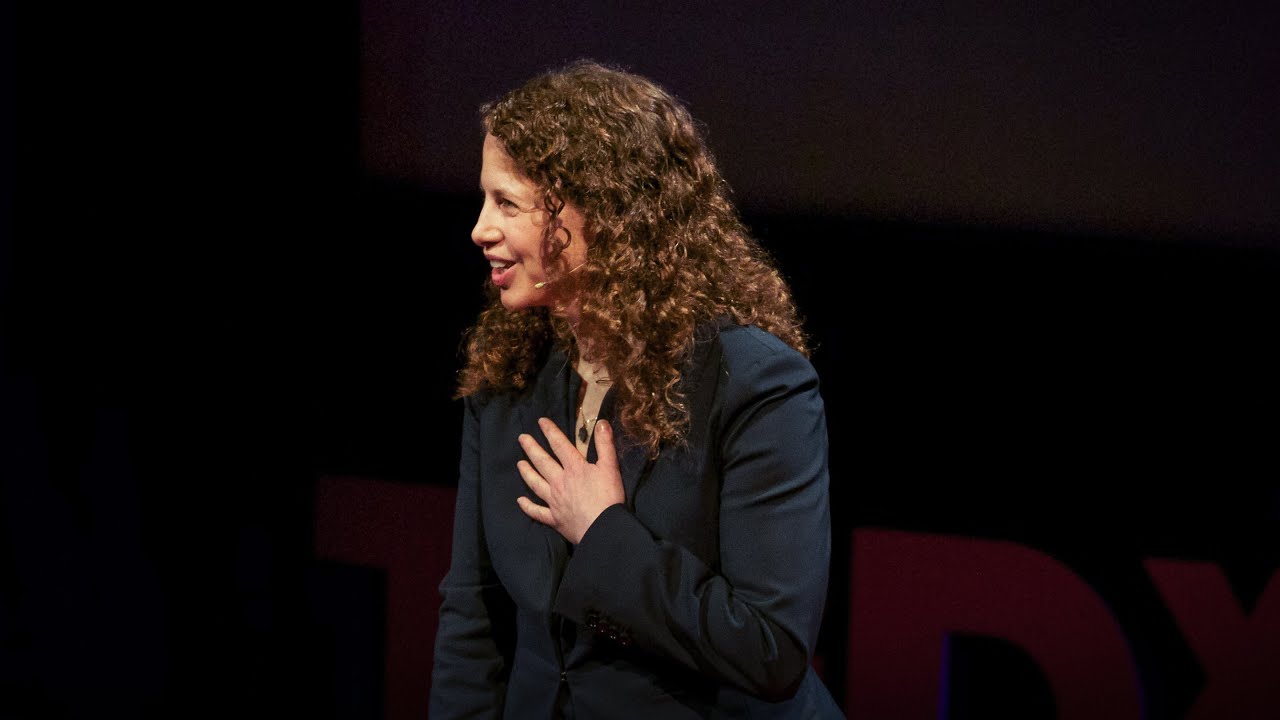 Karima Bennoune shares four powerful stories of real people fighting against fundamentalism in their own communities — refusing to allow the faith they love to become a tool for crime, attacks and murder. These personal stories humanize one of the most overlooked human-rights struggles in the world.

TEDTalks is a daily video podcast of the best talks and performances from the TED Conference, where the world’s leading thinkers and doers give the talk of their lives in 18 minutes (or less). Look for talks on Technology, Entertainment and Design — plus science, business, global issues, the arts and much more.
Find closed captions and translated subtitles in many languages at